Previous Next
New Adult Books added to the Collection….. 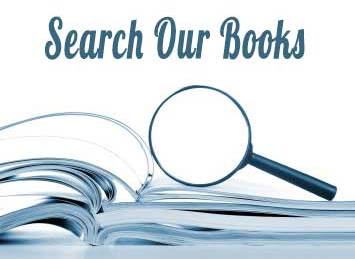